We are a team of artisans, designers, craftsmen and employees, all specialized in their own field and projected towards the ideation, creation and realization of unique items, of very high quality and uniquely manufactured on customers’ request.
Valentina, the owner, is the grand-granddaughter of the founder Emilio Bertoni, who is at the guide of the company since 2010, after her father Giorgio and grandfather Eugenio.
G.D.E. Bertoni was founded in the early 1900 and, during its history under four different generations, has established itself successfully in the sport field, creating and manufacturing important awards, starting with the Rome Olympic Medals in 1960, then establishing itself with the victory of the competition organized by FIFA in 1971 for the design and production of the new FIFA World Cup ™ trophy, replacing the old Rimet Cup.
Collaborations with International Federations such as FIFA, UEFA, FIVB, World Athletics, IOC, FINA and many others, combined with the great passion for design and for the creation of unique objects, have characterized the company over the years, positioning it in the world top panel of the sector, in a mix between tradition and innovation.

“GDE Bertoni is a company where you can still breathe the passion that my grandfather and father poured (put) into it. They grew the company as if it were their little kid. Now it’s up to me to make it grow further, together with my collaborators. It represents my past, my present and my future.” 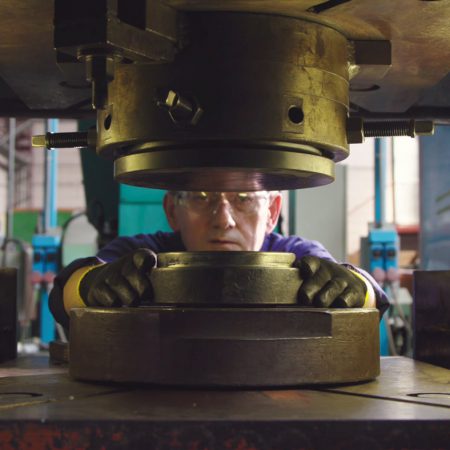 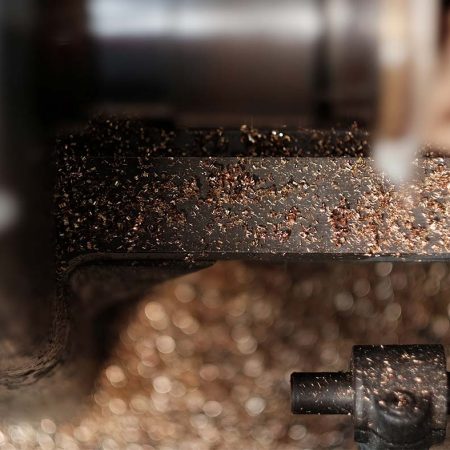 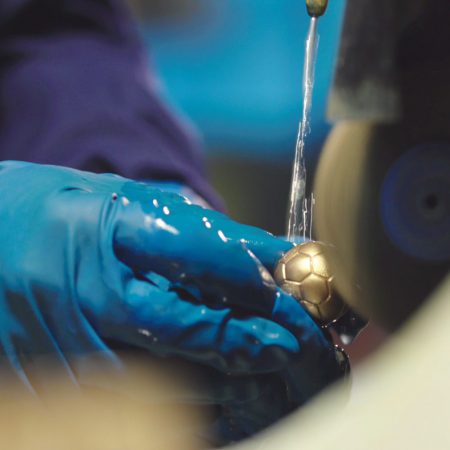 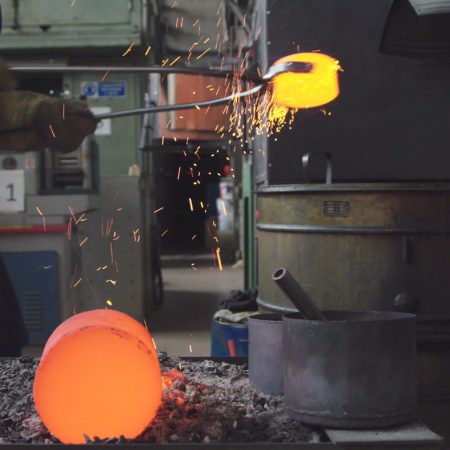 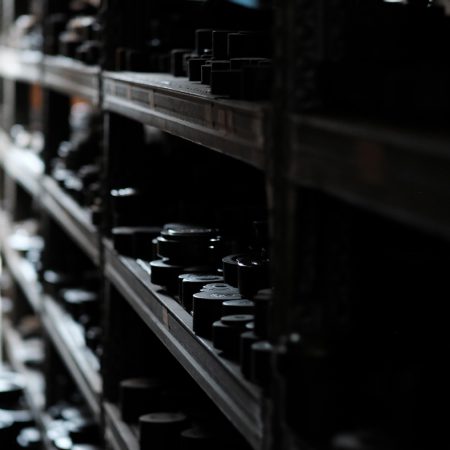 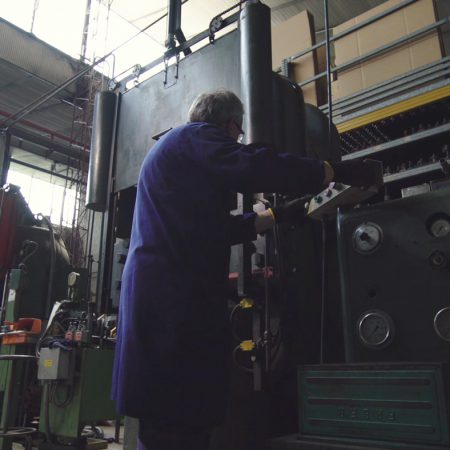 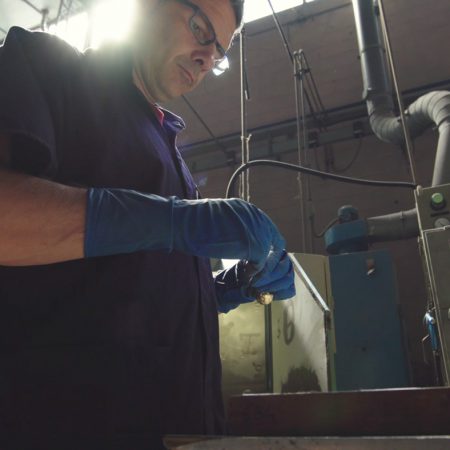 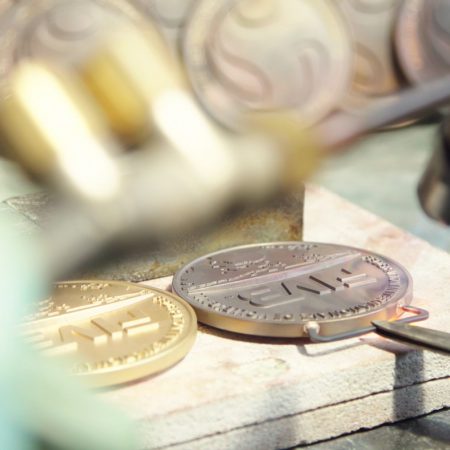 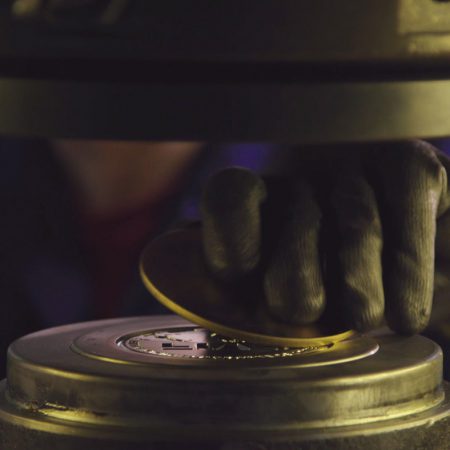 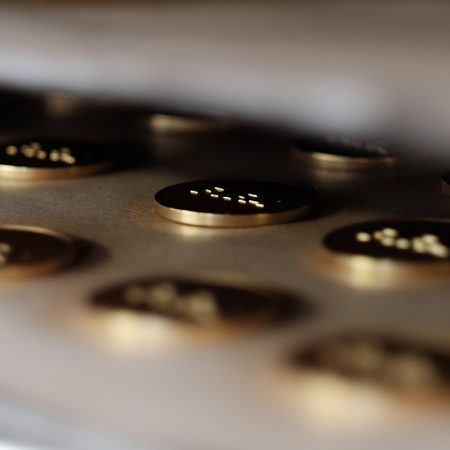 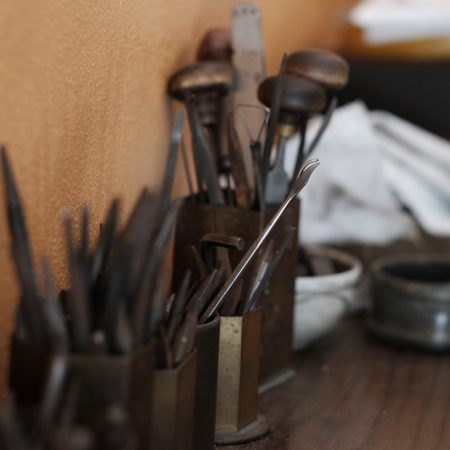